Best Antivirus for Mac: Mac computers are not having much user base compared to Windows operating systems. Therefore, most of the viruses and malware do not tend to target the Mac Operating System. Although that does not mean that the Mac computer will not be attacked by any virus on malware, as there are several types of malware viruses is available on the internet which may do harm to your computer. The best way to you protect your Mac computer is by installing antivirus in your system and protecting your PC from an imminent attack.

Most PC users usually do not update their operating system which provides various security patches. The work of the security patches is to protect your device from getting attacked by all the known and unknown types of viruses and malware. There are lots of antivirus for Mac available in the market to choose from. But not all of the antivirus for Mac applications will exceed your expectation. 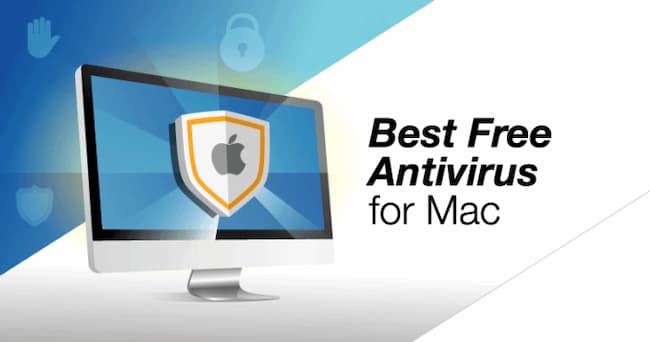 Requirements of Antivirus For Mac Computers

If you are on a computer or even you have purchased a new computer, then you should know that Apple claims Mac as the most secure computer without any requirement of protection. Although Mac computers are more secure compared to Windows laptops. As Mac computer is running all Unix-based operating systems so basically, it is Sandboxed. Even if any threats attacks happen on mac computers, They can be prevented and it does not provide any major harm to your system.

Another main reason for the Mac computer to risk list attacks is because Mac computers are having a less user base than the Windows operating system. Even after all these scenarios, cyber threats can happen to your Mac computer and it’s also likely to get attacked by viruses and malware. Show the best way we can keep our make computer safe and secure is by protecting it using the below-listed antivirus software.

Bitdefender is one of the famous names for protecting your computer against viruses and malware in both Mac and Windows PC. This antivirus is one of the highest-rated software reviewed by various users around the globe. This antivirus accurately scans and catches all the viruses present in your Mac computer. One of the latest additions of this antivirus is the protection against ransomware, various other latest threats. 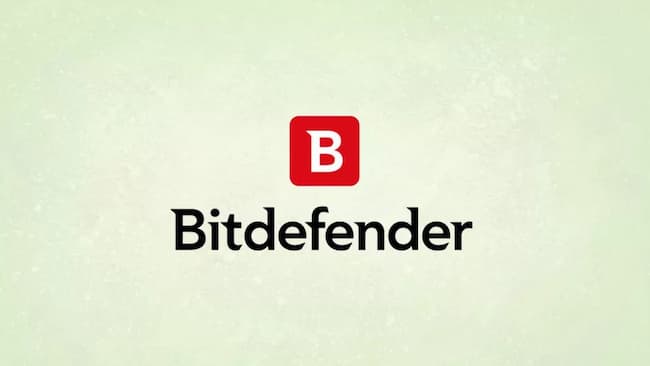 Bitdefender also provides a plugin for the Safari browser in Mac which blocks almost each and every fishing atom in your device along with other online threats. It is priced around $40, depending on which package you are choosing for your Mac laptop. Bitdefender also offers you 30 days free trial before you can actually purchase the full version. 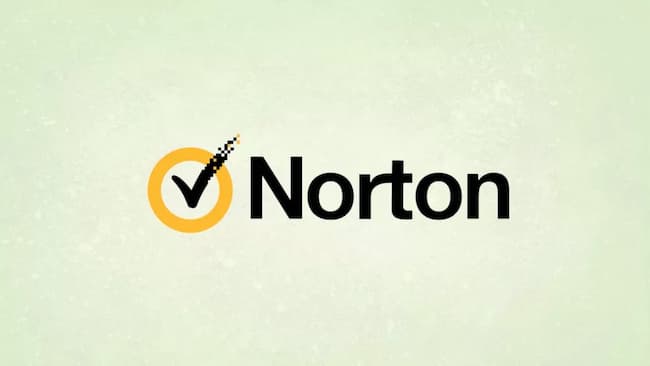 Norton Security plugin also protects you from all the risky websites and blocks them. It also has an auto-scan feature which you can change from the settings. Norton security is priced around $70 and openly offers a video discount by the company. We would definitely recommend you to use Norton security antivirus on your Mac Laptop. 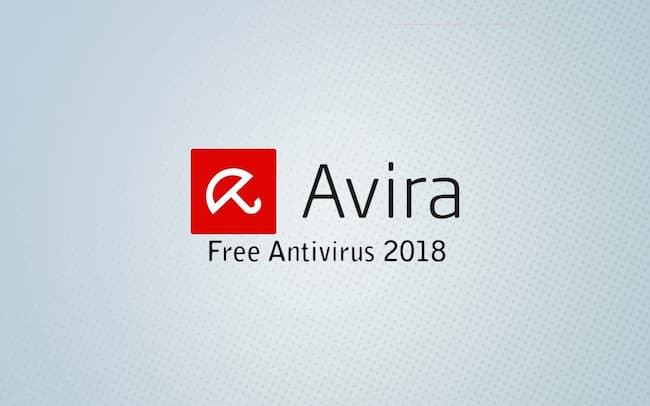 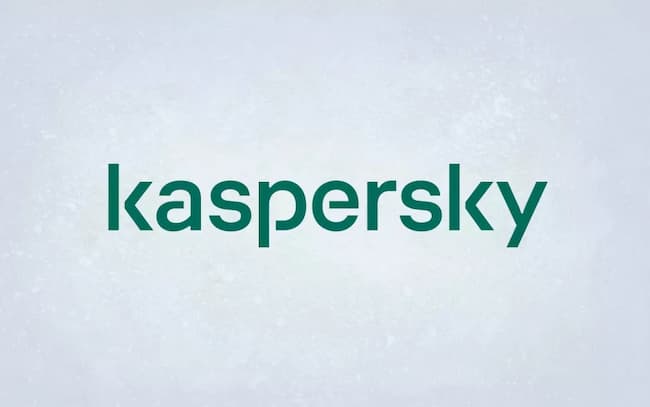 Antiviruses are most needed in your devices for protection against various online threats. Although most of the devices provide inbuilt antiviruses that claim to provide security to your devices. In this article, we have gathered various information about the antivirus for Mac computers and listed the best ones for you.

We have also explained the reasons for using antivirus for Mac. Share this article with other Mac computer users, so that they can also use this antivirus for protecting their device. Stay tuned to Techly Fire for more informative & step by step guides.