Best Fan Control Software for Windows: Like many components present in your computer plays a significant role, in the same way, the Fan does. It is very helpful and useful too. All it cools the system or decreases the irritating noise within a less amount of time. While coming to its fan speed can be done either automatically or manually too.

But when you go for the manual method, it is quite difficult when compared to the automatic one. Hence it is suggestable with the PC or laptop fan speed control software that takes the responsibility to control or monitor the temperature whenever it is in need. 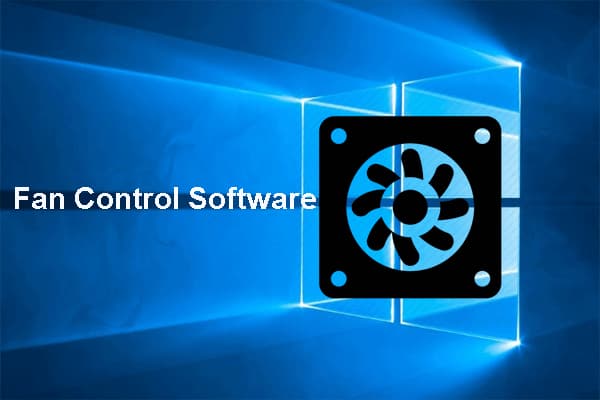 But one thing you need to make sure of is while selecting the best fan control software for windows. If you are also thinking the same and couldn’t select the best for your Windows Operating system, no problem. Because here we are going to provide the lists of Best Fan Control Software for Windows in detail.

Before we move towards the lists of fan controller software, let me tell you, all the lists of Best Fan Control Software for Windows shared below are compatible enough.

These are the few best fan control software available for Windows. Let’s learn every single fan speed control software in detail now and then let’s pick the one that suits our Windows Operating System.

One of the best fan control software for Windows is none other than a software called Speed Fan. This is going to take the responsibility in monitoring the temperatures, voltages, and at the same time speed of the Fan perfectly. Well, it is going to monitor the temperature from various sources. Reduces noise and supports the SCSI disks too very well. Moreover, helps in displaying the system variables say charts, and an indicator. 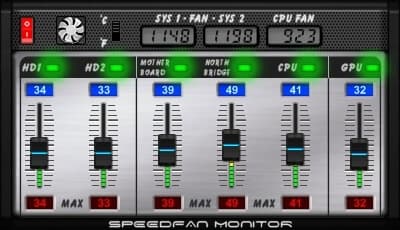 Along with these also manages the hard disks, chips, fan speed readings, temperature readings, voltage readings, PWMS, and what not! Also, this particular software is compatible with Windows XP, Vista, 7,8,10, and even the latest upgraded version. The only thing you need to configure is to program absolutely so that without facing even a single bug, you can change the temperature or speed of the respective fan easily.

The Notebook Fan Control is also the Best Fan Control Software for Windows, able to control the fan speed excellently causing zero errors. Simple and easy to operate because all the design it has is a simple user-friendly interface. So that even the new people who till yet not operated this fan can use it perfectly. One more interesting feature it has is real-time CPU temperature reading. 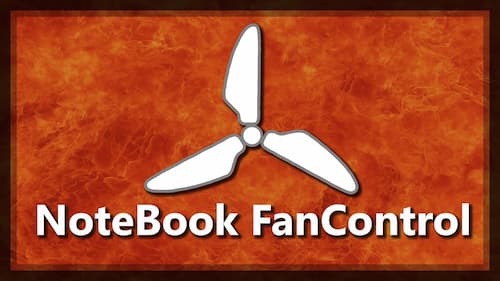 All this allows controlling the speed of the fan only through a slider located in the middle of the main menu. Moreover, it also helps in enabling and disabling the fan control service excellently. very simple and easy to use. Compatible enough with the Windows Operating system 7,8 and 10 too.

HW Monitor takes responsibility to monitor the program perfectly. One of the trustable software and takes the charge to monitor the real-time speed of the fan always absolute. Also, tracks the maximum and minimum speed of both cabinet fans and CPU available on one and only interface. 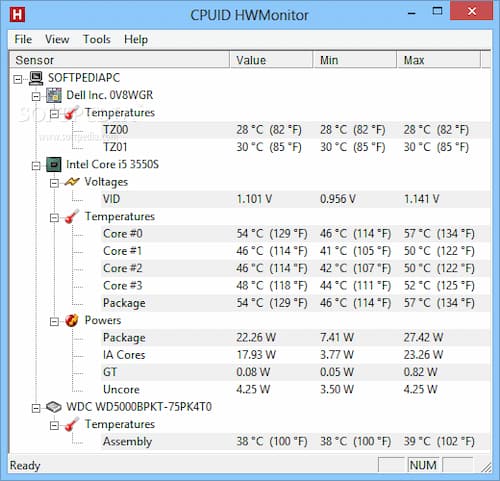 Other than this, monitor the processor’s voltage, processor temperature, motherboard voltage, system power usage in terms of watts, HDD, and GPU temperature, and much more perfectly. At last, all the interface data is going to store in terms of the TXT file. All thanks to its user interface because it is simple and easy to operate.

If you have seen another powerful software tool, then it’s called none other than Open Hardware Monitor. This is a completely open-source program that is very much simple and easy to operate. Not just controls the speed but also manages the voltages, clock speed, and much more perfectly. It is the main reason why it is called the best fan control software for Windows. 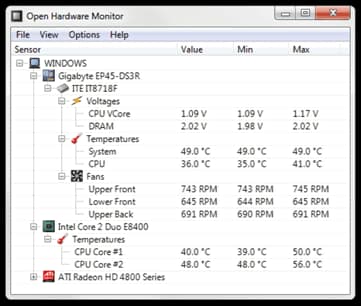 Features like this are going to support the upgraded monitor chips, cross-examines the CPU temperature, Displays the Nvidia video cards and ATI sensors run both 64-bit and 32-bit, and many more. Also, one more interesting feature it has is compatible enough with all windows Operating systems.

While getting back towards the EasyTune 5, one of the best Gigabyte software which has come with a simple and user-friendly interface. Moreover, all this Easy tune 5 software allows to tune the settings perfectly and at the same time manages the system too successfully. EasyTune5 is clearly one of the best fan control software for Windows.

Not just manages the system settings and their performance, but also looks after and controls the voltages, memory clocks present in your system. Moreover, this is designed with the Smart-fan control which is thereby managing the fan speed perfectly. Also, this includes overclocking to enhance greater system performance.

The main motive of this Thinkpad Fan controller is to reduce the level of fan noise coming from Notebooks. Never compromise and always runs in the background by monitoring or tracking the speed of CPU and GPU. To enhance perfect cooling, it also adjusts the fan speed successfully. 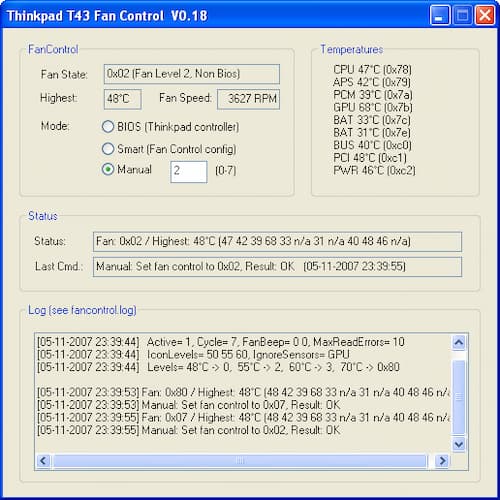 Anyhow the Thinkpad Fan controller is available in 32-bit and 64-bit for Windows. Depending upon the compatibility you are allowed to choose and get it right immediately. Other features like all this are going to display alerts right over the notification tray for easy navigation.

The Zotac FireStrom is another interesting Best Fan Control Software for Windows. This is going to enable the fan speed on your system to cool down. Moreover, it controls the speed of the Nvidia Graphics card, GPU clock, shader clock, VDDC values, clock section, and many more. 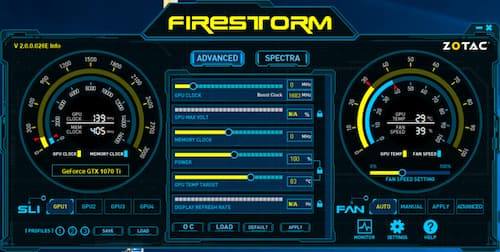 Apart from these features, you also have a chance to view the fan speed which can be modified later very easily. If you are looking for the fan controller software for your Windows Operating system, then this is going to be the ideal choice compared to others.

The list of Best Fan Control Software for Windows is given in this guide. All these are very much compatible and at the same time highly supportable too. To learn more best fan speed control software, stay connected with Techly Fire without stepping back.