Are you looking for some horror VR games to play? If you are looking for the best VR horror games to have fun in your free time, then you came to the right place. We are going to show you the best and mindblowing scary VR games that you should try at least once in your life.

Virtual Reality games have become a trend nowadays. Most video games that are popular nowadays support VR platforms like SteamVR, PSVR, and Oculus Quest. Playing video games on a VR platform gives an amazing experience a thrill. These games make you feel like you are physically present in that world. 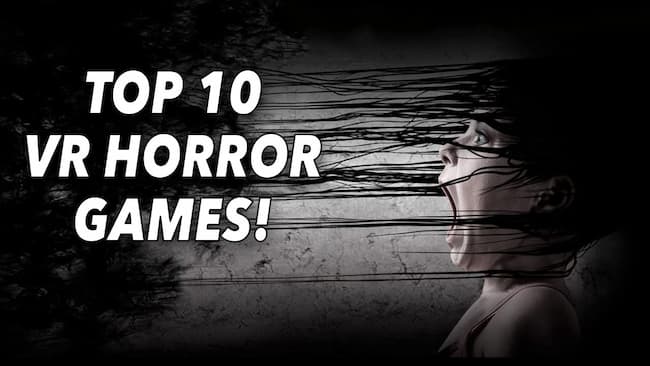 Playing a VR horror game is definitely more thrilling and fun. There are a number of horror VR games multiplayer and single-player that you can try. If you are confused about which game you should choose, then get the list of the best VR horror games below and start playing.

Below are the 10 best VR horror games that you should try at least once. Get your VR headset ready and pick the game you want to try from the list below. 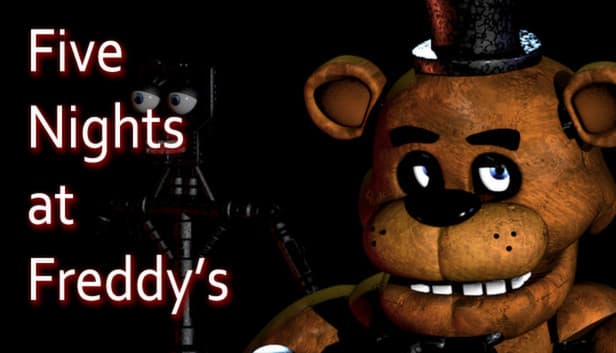 Five Nights at Freddy’s is one of the best VR horror games free to play. If you want to experience great chills while playing a game, then choose Five Nights at Freddy’s. The dramatic visuals, music, background effects, and other aspects play a great role in making the game scarier. You will be assigned as a caretaker for a pizzeria chain. Don’t even blink for a second or you are going to lose your life. 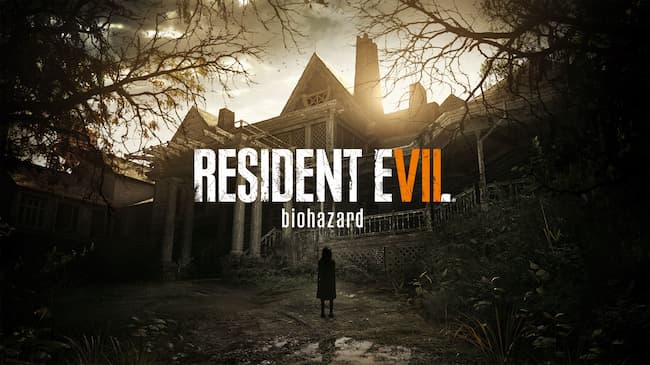 Resident Evil 7 is one of the biggest hits in the history of VR horror games. Even if you have a heart of steel, you will surely scream with horror while playing this game. This game is one of the most popular and the best VR horror games. It is a high-budget game with excellent visuals, background effects, music, and many more features. This is one of the top games to play with your friends. 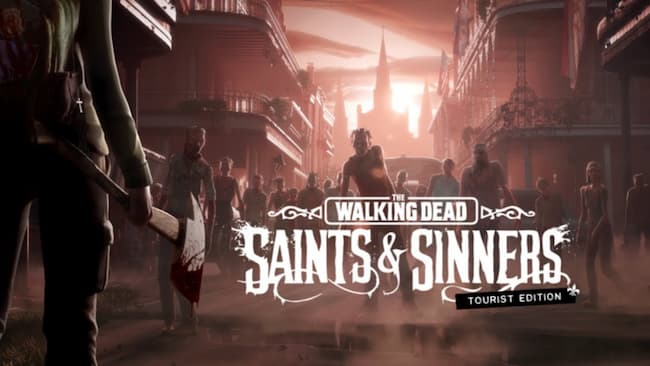 What if dead people are walking? Enough to give you jumpscares. The Walking Dead: Saints & Sinners is one of the best VR horror games that you should try at least once. This is a single-player role-playing video game set in a post-apocalyptic world. You will encounter zombies who are trying by all their means to kill you. Try your best to save your life which is easy to say but hard to do. 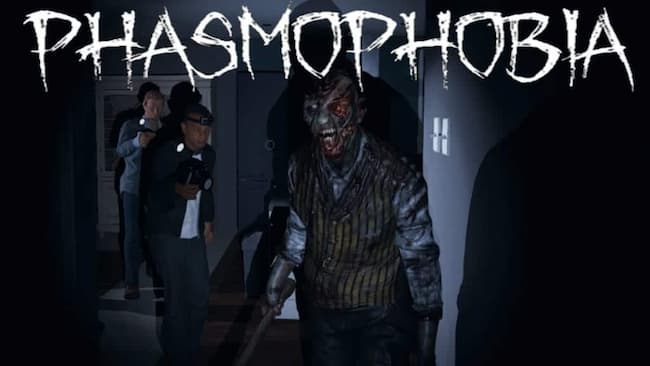 Phasmophobia is another one of the most horrifying games on a VR headset. A lot of people are not aware that Phasmophobia is also a VR game. Now you can easily play the Phasmophobia game on VR headsets easily. This is one of the top horror VR games multiplayer games. Up to 4 players can join the game and team up against the terror. If you want to play some spooky games, then try this game for sure. 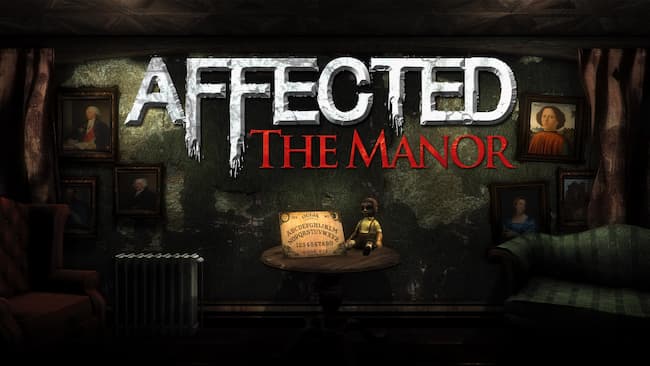 Affected: The Manor is another game on the list of the best VR horror games. With only a candle in your hand, you have to cross multiple scary paths. These paths are surely going to give jumpscares. You will encounter many scary things while crossing the path and the way to the destination is quite long. Affected: The Manor is one of the oldest VR games, but still has a lot of craze. 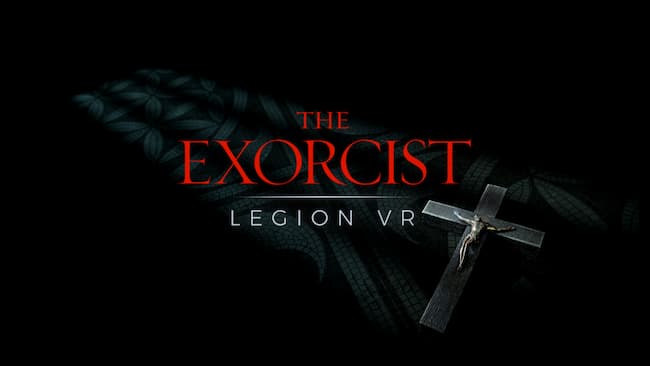 The Exorcist is one of the best VR horror games that are made till now. This game may not look so appealing judging by its PC version. But, the other Quest VR versions are a lot better and interesting. There are multiple episodes of this game and with each episode, the level of horror increases. The game locations, props like a possessed baby, mannequin dolls, and background effects are a highlight of this game.

Until Dawn: Rush of Blood 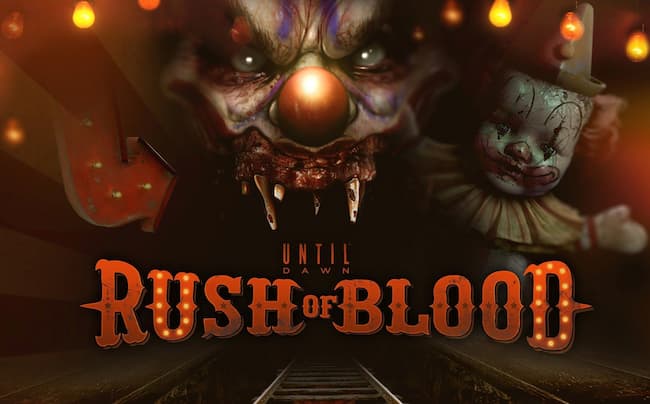 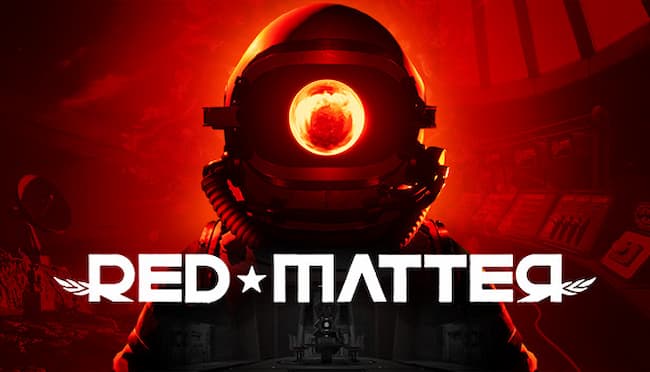 Red Matter is not really a horror genre game. However, the thrill and adventure that you are going to experience in this game will surely give you chills all over your body. Red Matter is set in the times of World War and Cold War. The game features Soviet brutalism in a creepy way. If you like playing adventurous and love solving puzzles, then this game is a must-try.

Wraith: The Oblivion – After Life 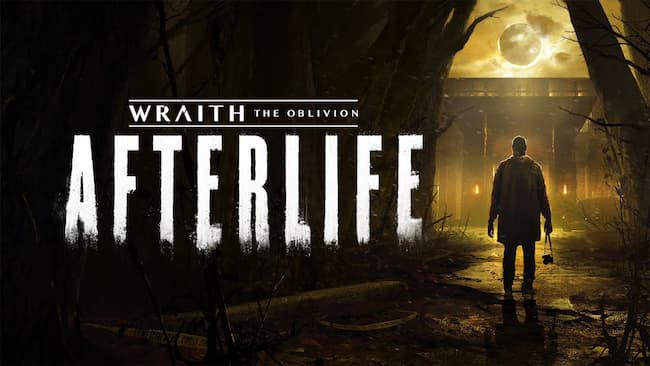 The Room VR: A Dark Matter 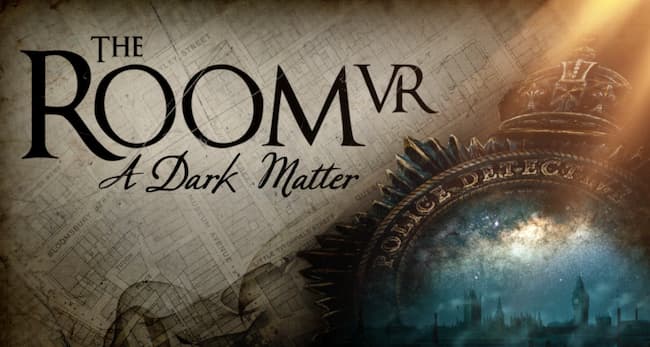 This game may not give you jumpscares but will surely creep the hell out of the players. The Room VR: A Dark Matter is one of the best VR horror games to play. The plot of this game is set in the year 1908 in the Edwardian era in London. You play the role of a detective, who has to investigate the case of a disappeared Egyptologist. This is a must-play game this year.